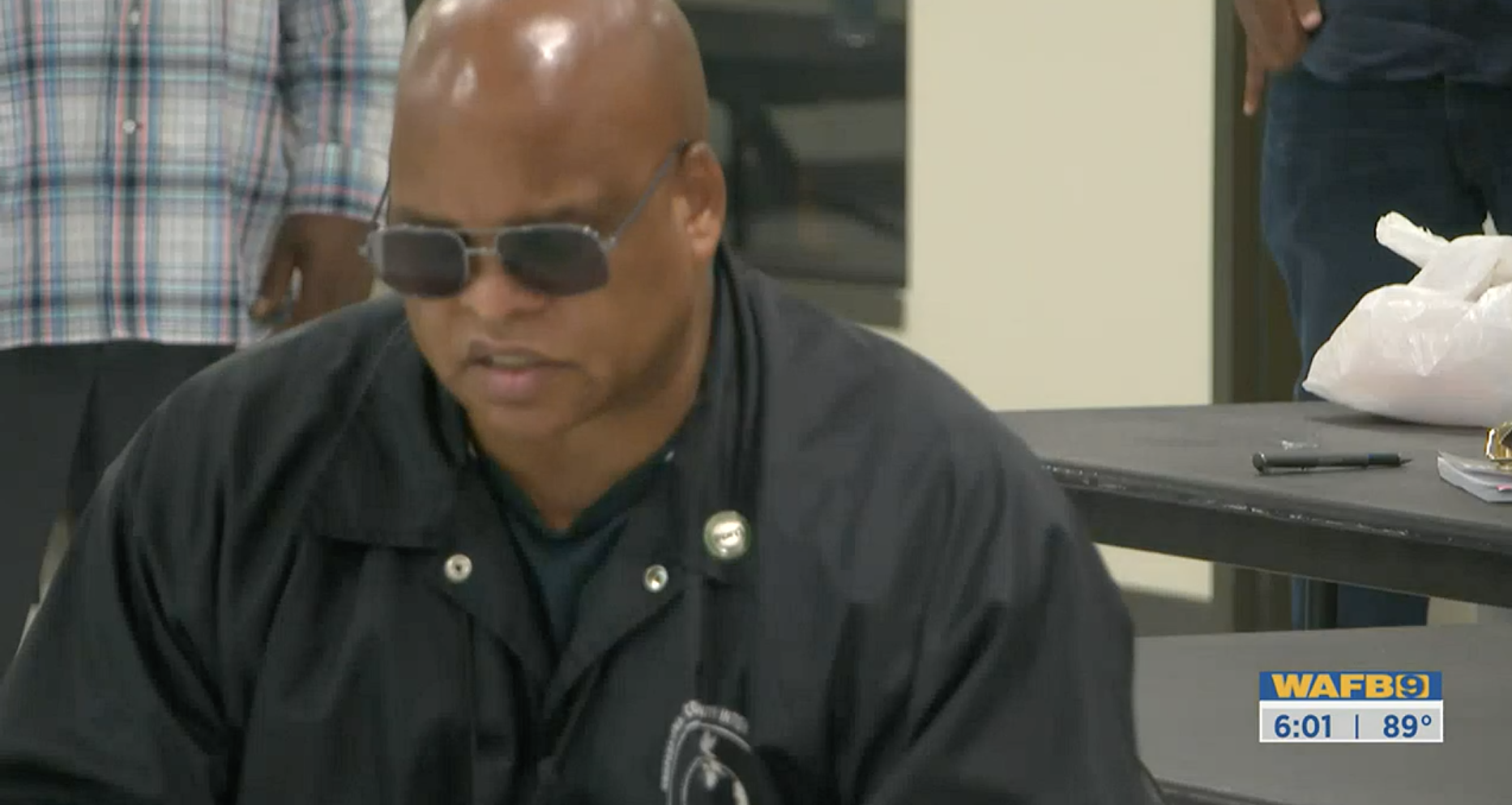 BATON ROUGE, La. (WAFB) – The number of homicides in East Baton Rouge continues to grow and is on track to eclipse the record set in 2020, it is a number Baton Rouge Police Chief Murphy Paul said can only be slowed by community members.

“Crime is bigger than law enforcement,” Paul said. “Over 47% of our shooting incidents happen inside of a house or on a property. I could have 200 more officers on the streets, if we continue to say, oh it’s law enforcement, no, it’s a community issue.”

Paul said he is deploying more officers on the streets of high crime areas to try and combat the violence, but he said true change will only come once those communities get tired of the bloodshed and fight back. He said that is starting to happen as several community initiatives are taking the lead on trying to deescalate volatile situations before they get out of hand.

“We teach people how to assess a situation, how to staff it in terms of being able to respond, and also how to consistently, like kind of debrief a dynamic so you can approach it properly and deescalate the situation,” said Aqeela Sherrils, the Executive Director of the Community based Public Safety Collective. Sherrils has helped found Street Teams to help deescalate potentially violent situations in both Newark, New Jersey and in Los Angeles. He said the teams have experienced success, seeing large decreases in violent crime in both communities.