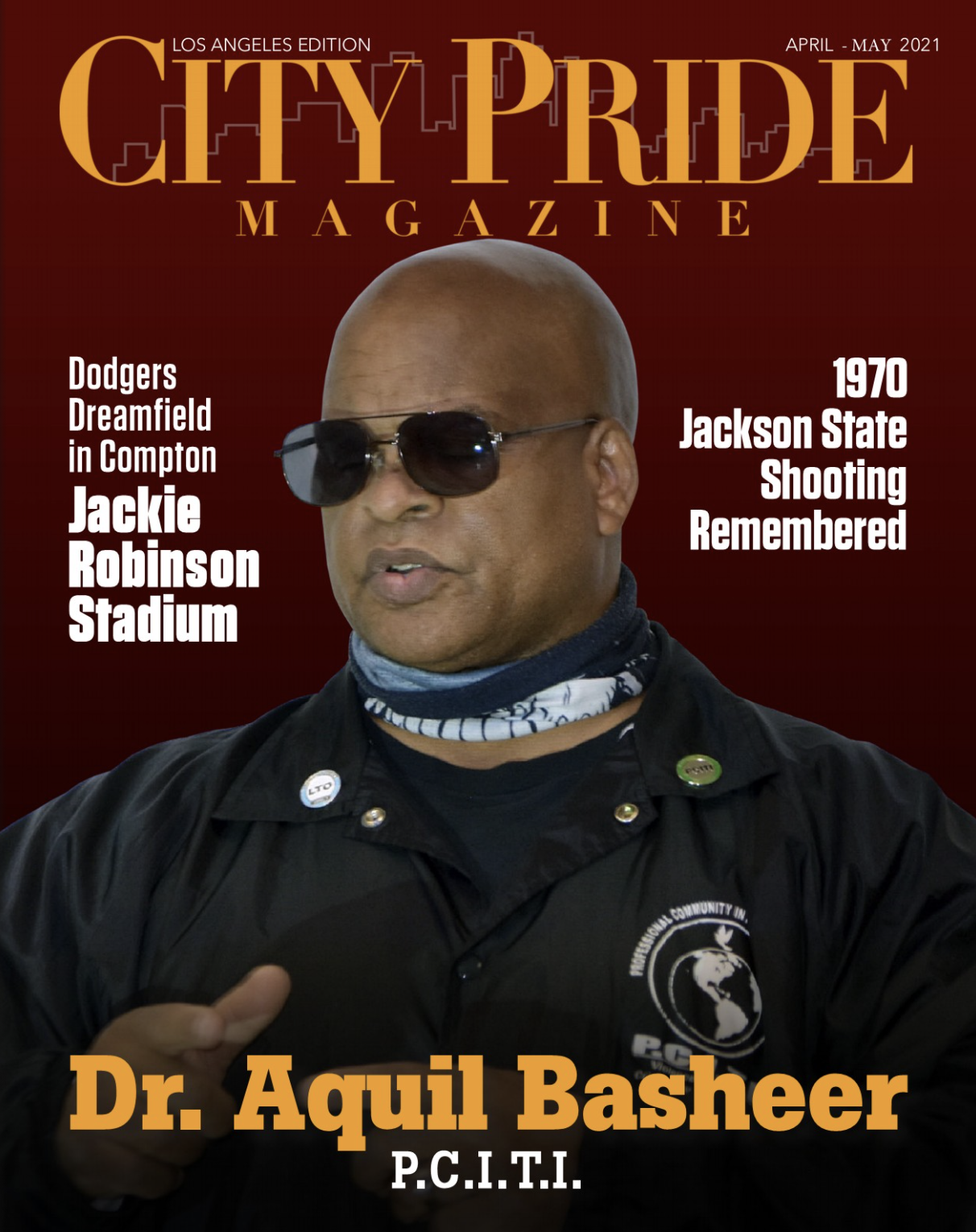 -
0
In a world of rising gang violence, domestic terrorism, and social unrest, the Professional Community Intervention Training Institute (PCITI) is a tremendous ray of hope in many American communities. Its motto keeping the Public in Public protection says it all and this organization has made great series in training communities on how to protect their neighborhoods and build safe communities. Schools, parks, churches and public buildings have become targets for violent extremists, gang warriors and deranged killers and many in the community are not prepared or trained to provide protection or prevention from violent attacks. Dr. Aquil Basheer has become the top expert in the field of street violence intervention and for over 15 years has lead the PCITI. Dr. Basheer created an 18-week gang intervention training and personal devlelopment academy. This interventionist training is the only one of its kind in the nation and Aquil Basheer has traveled across the country and has gained recognition around the world as an antiviolence consultant working in Asian, African and Latin American countries. PCITI may be the answer to stopping the violence in our communities. His organization and training was born out of the hard streets of LA where thousands of gang s fight for control over their so-called territory. Aquil ahs turned many of those same gang members around and made them leaders of the peace movement in their neighborhoods. He is the founder and executive director of the Brotherhood United for Independent Leadership Through Discipline Program (BUILD) and founded License to Operate Movement (LTO). He is an expert on violence intermediation, public safety and hardcore gang intervention. Dr. Aquil Basheer is also an adjunct professor for the international private Alliant University. He has received many awards and honors including the Doctorate of Letters in Humanitas from The Chicago School of Professional Psychology and the celebrated *California Peace Price*. Dr. Basheer also works with the United Nations & World Health Organization. He has trained New Jersey Street Teams with the strong support of Newark, New Jersey’s Mayor Ras J. Baraka. He has trained a Violence Prevention Training program for several Washington D.C. hospitals, provides training for LAPD for 3 1/2 years and currently provides training for the Santa Clara Probation Department along with providing training for the city and country of Seattle, Washington. Dr. Basheer has been described as “One of the nation’s most premiere Violence Intermediation Professionals, Elite Public Safety Experts and Hard Core Gang Intervention Specialists”. Hist training sessions have garnered international attention and support, having traveled the world over to train specialty teams in Brazil, SWAT teams from Argentina, elite executive protection specialists from Africa, private crisis elimination teams from London, public safety experts from Beijing, Hong Kong & Shanghai, Gang Intersession specialists in El Salvador and emergency responders/peacekeeping intervention experts all over the United States. Aquil developed the celebrated “Maximum Force Enterprises” and the “The License to Operate Movement” (LTO); the largest regional affiliated network of specially trained Violence Intervention, Community Renovation experts. Read more (via City Pride Magazine)
Share on Facebook Share on Twitter