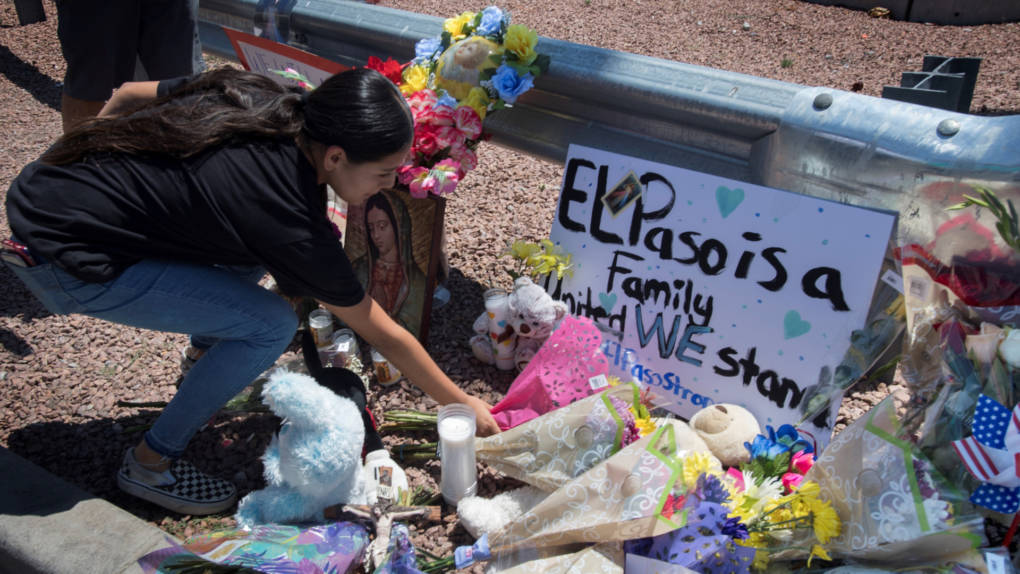 -
0
After two mass shootings in less than a week left 18 people dead in Colorado and Georgia, and amid a dramatic rise in community and domestic gun violence, Americans are again debating how to prevent future attacks. While history suggests that federal legislation has little chance of moving forward, some new laws are being adopted at the state level along with community-based approaches to prevent shootings. We talk about realistic solutions to reduce gun violence and the politics of this complex issue.
Guests: Mark Follman, national affairs editor, Mother Jones magazine Abené Clayton, reporter, The Guardian – Guns and Lies in America project Aquil Basheer, founder and executive director, Brotherhood Unified for Independent Leadership Through Discipline Program (BUILD), an expert on violence intermediation, public safety and gang intervention   Read more (via KQED.org)
Share on Facebook Share on Twitter