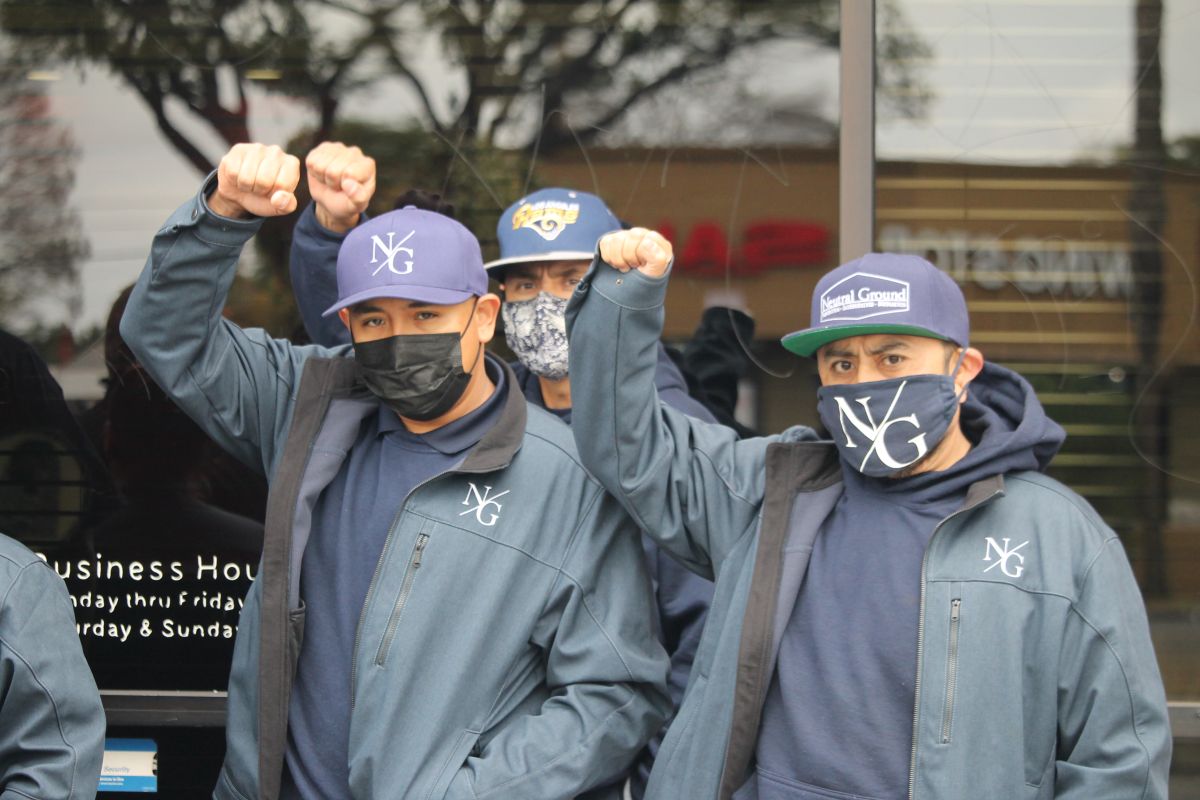 -
0
Latino and African American leaders in the field of public safety announced the formation of the call Southern California / LA Peacekeeping Personnel Collective (SCLAPC). One of the group’s goals is to monitor every incident of police brutality and demand justice as occurred in the case of George Floyd, who was killed by now-convicted Minneapolis, Minnesota, police officer Derek Chauvin. The initiative – which includes a diverse group of gang intervention organizations and professionals trained to work in urban communities – will be implemented through a “proactive plan of action,” said Dr. Aquil Basheer, founder and CEO. of the Unified Brotherhood Independent Leadership Through Discipline Program (BUILD). This plan identifies the specific geographic areas where it is intended to lead, develop and train high-risk non-police critical response teams and includes professionals called leading navigators. Read more (via World Today News)
Share on Facebook Share on Twitter