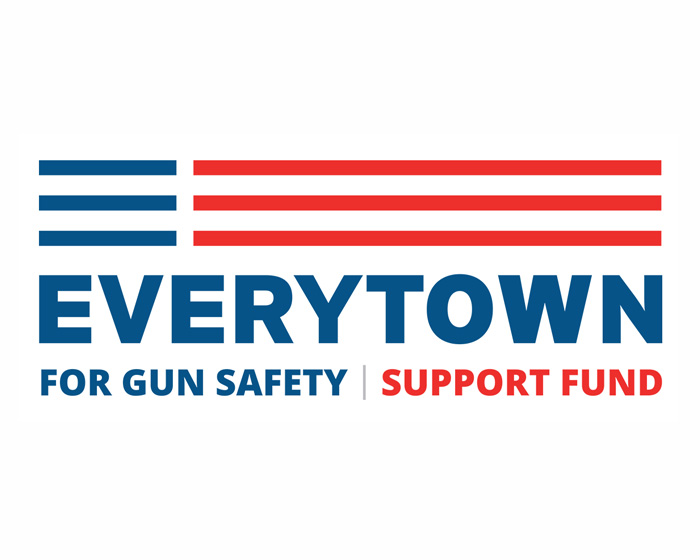 Hundreds of thousands of dollars in new funding are set to be given out this week to community organizations as part of a major anti-gun violence organization’s latest nationwide efforts.

Everytown for Gun Safety is distributing $1.5 million to a select collection of local nonprofit groups working to stop gun violence in their areas before it happens, Everytown officials tell ABC News.

“There are more guns now than there were last year and the year before that — and we know that when there are more guns, there’s more violence,” said Michael-Sean Spence, Everytown’s director of community safety initiatives. “So we have to work and we have to support community leaders who are doing this work and have been doing this work for decades.”

The grants, which come as part of a $25 million commitment that Everytown made last year, further expand the organizational reach throughout the U.S. with the addition of program support in Los Angeles, Las Vegas and San Antonio, Texas.